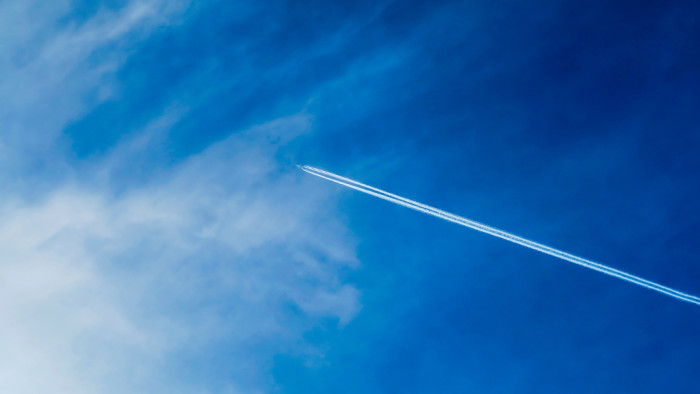 Sharjah Incident 2015 – Airliner takes off from a Taxiway

Airliner takes off from a Taxiway

United Arab Emirates General Civil Aviation Authority (GCAA) recently published a detailed investigation report that sheds light  onto the  following  incident.
In the early morning hours of 24 September 2015 the International Airport of Sharjah in the United Arab Emirates only by coincidence escaped a major catastrophe. Despite the crew of Schaheen Air International flight 791 remaining unaware of their severe mistake, the consequences for the flight from Sharjah to Bacha Khan in Pakistan with 148 passengers and 5 crew members on board could easily have been devastating.
Although the event happened during night hours with usually a significantly lower traffic volume, the controller got into time pressure as he wanted to let the departing Shaheen Boeing 737-400 depart before an arriving flight. Possibly for this reason he did not question the recurring incorrect read back from the cockpit. A crucial misunderstanding which allowed a dangerous threat to persist.

“Without delay Cleared for Takeoff, Runway 30”

Due to the given time constraints – delay would have resulted in Shaheen flight 791 being forced to wait several minutes holding short of the runway – the controller issued a very early takeoff clearance and advised the crew to take off immediately. This pressure created an environment prone to error and – even worse – unmonitored by any safety net.
As a result of the rushed pre-departure phase with crew and controller believing to have successfully completed all necessary preparations for the departure, the crew takes one wrong turn, lining up the Boeing on the parallel taxiway instead of the runway. After advancing the thrust levers to takeoff thrust, accelerating and – from their perspective – lifting off uneventful from the airport the flight proceeds as planned to Bacha Khan in Pakistan. It takes several days until the investigation team informs the pilots of their mistake.
The controller on the other hand noticed the extremely dangerous happenings after the aircraft had accelerated some distance down the taxiway, but decided not to interfere with the rolling takeoff, since the affected taxiway was clear of traffic and he was unaware of the exact speed of the aircraft.

In a nutshell: Even though the prevailing conditions were not unusual and the controller was in full power of all his systems and capabilities, no safety net or procedure was capable of preventing an aircraft from taking off from a taxiway of a large airport. The occurrences of this night easily could have resulted in a horrific accident. 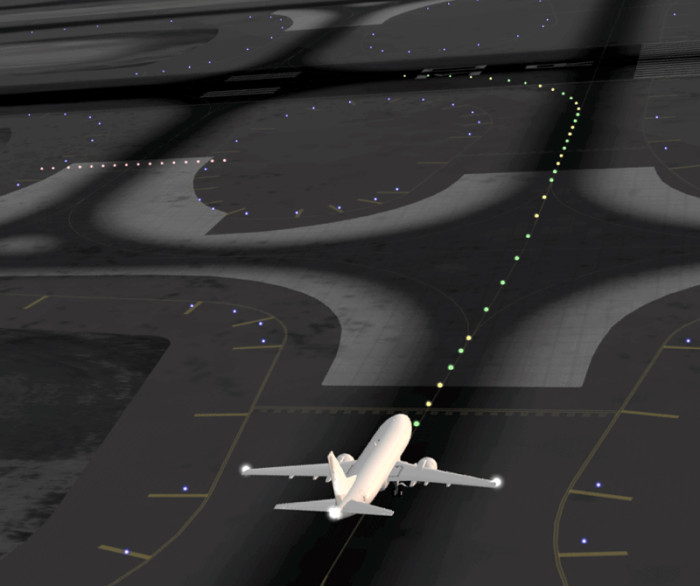 Against the general perception incidents like the one in Sharjah occur repeatedly and often simple luck prevents the crash from actually happening.
To protect airports from such situations, ATRiCS has developed TowerPad®. This highly integrated controller working position provides the controller with an unrivalled intuitive tool to obtain highest situational awareness and effectively eliminate threats like the Sharjah example:

At ATRiCS, we work every day to further enhance safety in aviation in general and specifically in the most critical flight phases. Pushing the limits and changing the definition of safe airport operation is our prime and most important goal.

For more information about our products visit atrics.com/products