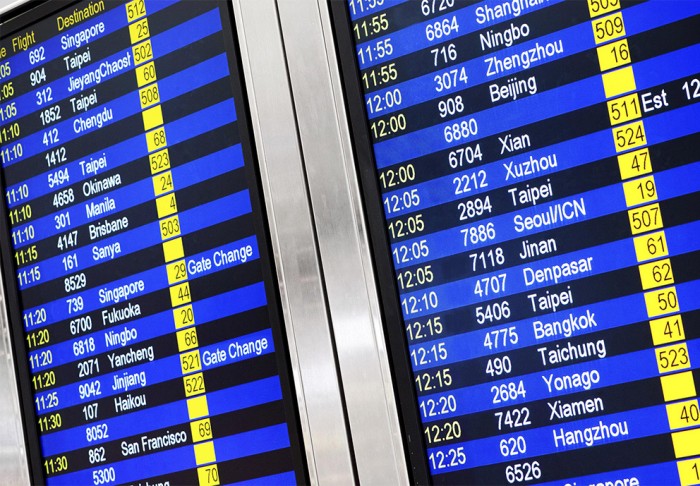 Yesterday on 17 November 2014, Stuttgart Airport became the 13th airport to receive Eurocontrol certification for A-CDM and is now operating as a fully compliant A-CDM Airport.

The ATRiCS Pre-Departure Sequencer (PDS) a core logic module of the A-CDM system has been in service at Stuttgart Airport since 22nd July 2014. It is a critical module of the Resource Management System provided by the company INFORM and its subcontractor topsystem. After a successful trial period, the system connected to the Network Manager on 24th September 2014.

Nico Ruwe, project manager Airport CDM, Stuttgart Airport said: “During the test phase the ATRiCS PDS performed to our full satisfaction. It is reliable, robust and stable. We are now not only contributing to the efficiency improvement in the European airspace, but can also confidently expect better predictability in flight operations”.

ATRiCS CEO Wolfgang Hatzack commented „We are happy to see satisfied customers all over the place and a currently unrivalled number of operational Departure Sequencer installations. In the meantime over 1.3 million flights have been sequenced using the ATRiCS PDS.“
Stuttgart Airport joins a pedigree group of leading airports including Frankfurt Airport and Düsseldorf Airport who have been running the ATRiCS Pre-Departure Sequencer successfully in their operations for years now.